Internet Archive 78's — At the End of the Caribou Trail

One day in the late '80s or early '90s I heard on the radio an old recording from 1936, “mush along you huskies... at the end of the caribou trail,” from a crackly old 78 rpm record. Simple, quaint, nostalgic. I liked it and noted down the title on one of my many lists I used to keep. 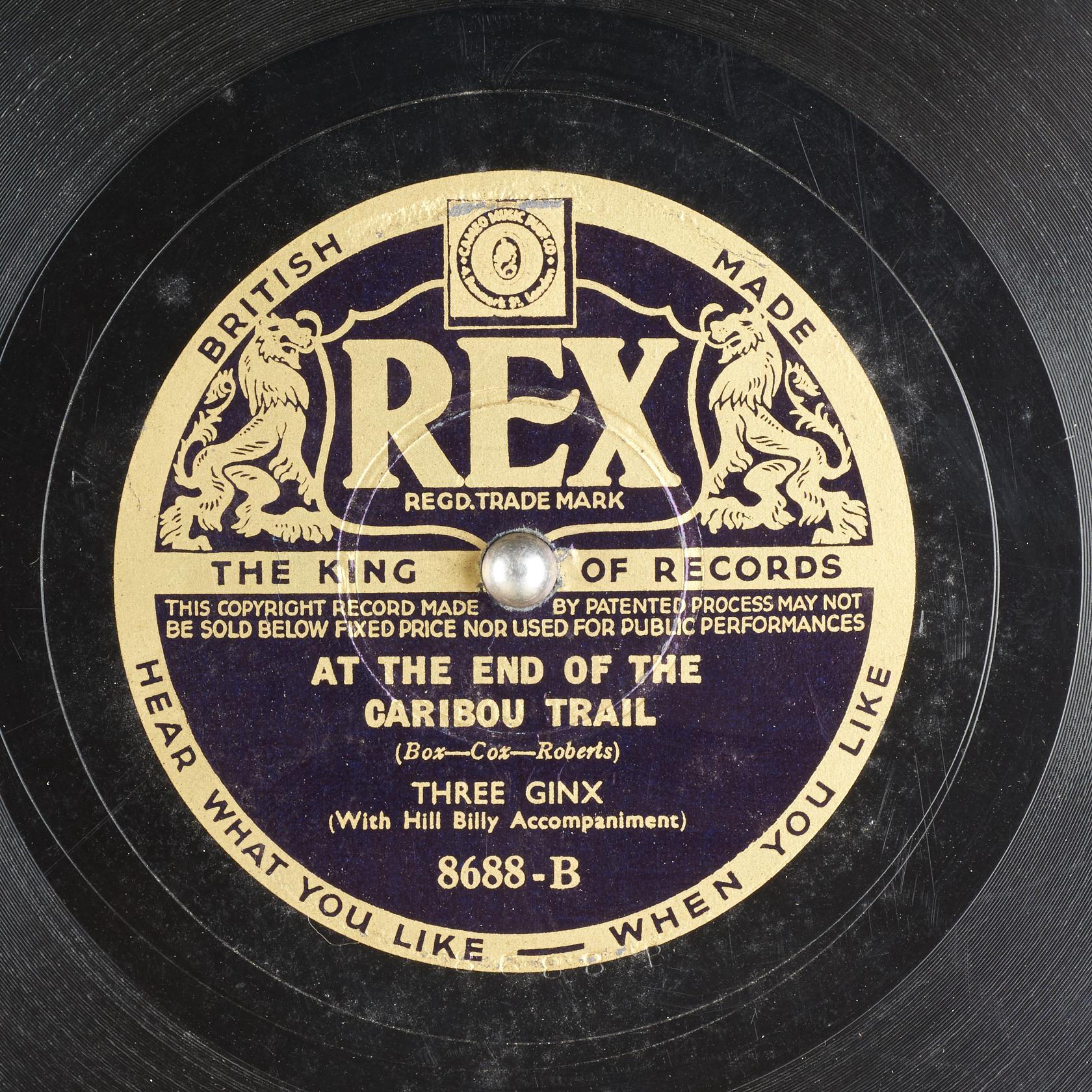 In the 2010's I had the opportunity to ride on a dog sled in the snow, driving a team of huskies. Beautiful! Later, searched the 'Net for that record, found a few traces of it, set up a notification on eBay. When I was younger I had a 78 rpm record player, but now was looking in case it should became available on CD.

In 2021 or 2022 I found out about The Great 78 Project by the Internet Archive. This fascinating page describes their preservation process from packing to cleaning to photographing to digitizing and archiving. And in the archive, there was the record I'd heard on the radio.

Now I and you can listen to it, download it. In fact we can choose from recordings made by four different styli, and with or without tone equalisation applied, as described in the article about the archiving process.

Listen to AT THE END OF THE CARIBOU TRAIL at the Internet Archive.

And while you're there, search for your favourite recordings.